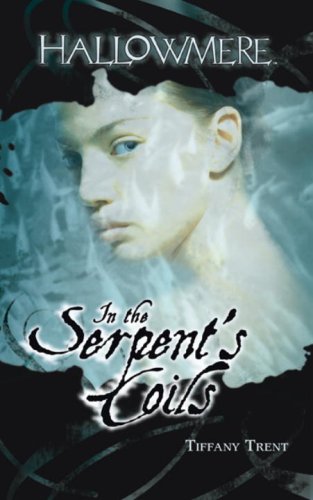 In the Serpent's Coils

Synopsis of In the Serpent's Coils

Fairies can be downright dangerous!

In the Serpent's Coils marks the debut of Hallowmere, a dark, edgy historical fantasy Series that teens won't be able to put down!

Ever since her parents died in the Civil War, Corrine's dreams have been filled with fairies warning her of impending peril. When she's sent to live at Falston Manor, she thinks she's escaped the danger stalking her. Instead the dreams grow stronger, just as girls begin disappearing from school.

Reviews of In the Serpent's Coils

This is the first Book of a Series and it certainly is off to a good start. -- Gayle Surrette, SFRevu

I can't quite figure out whether I liked this Book or not. -- Miss Erin

...interesting and different and hooked me from the beginning. -- Jenn C., Book Divas